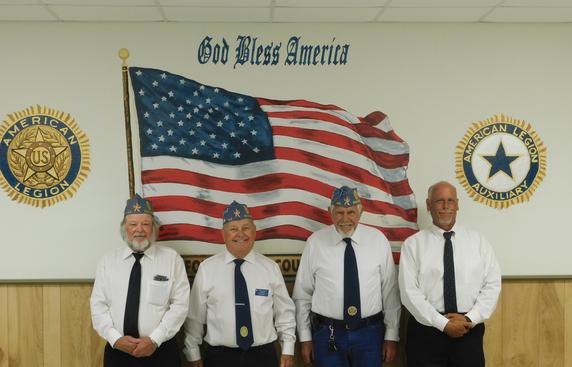 Although Sons has its own membership, the organization is not a separate entity. Rather, S.A.L. is a program of The American Legion. Many Legionnaires hold dual membership in S.A.L.