Memorial Service 4th of May 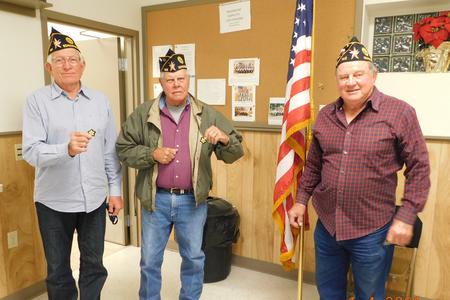 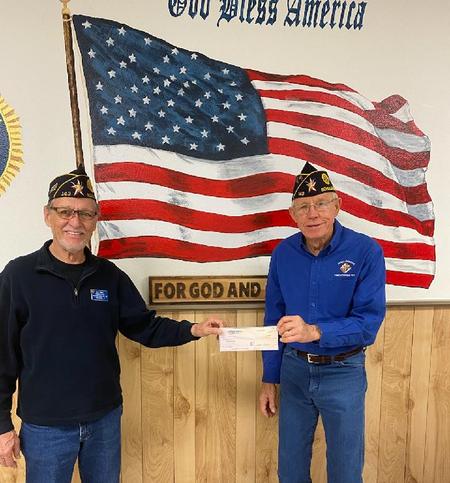 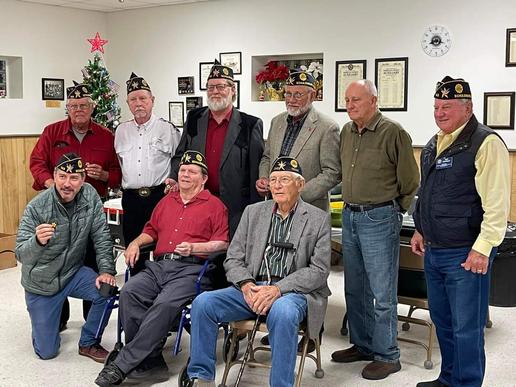 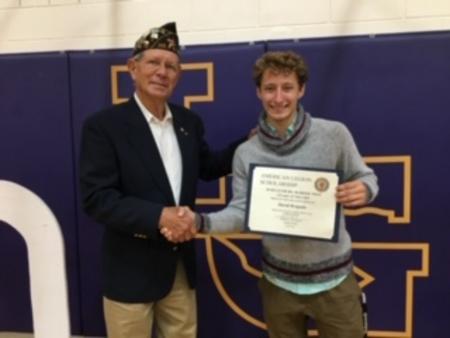 Placing flags on local graves, 25th of May 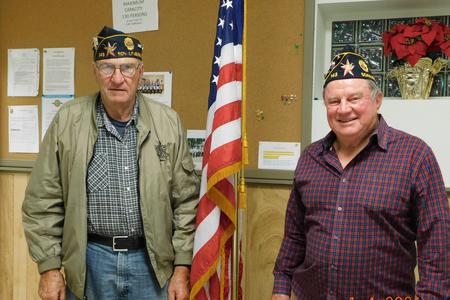 2021 Legionnaire of the Year

Letter of Appreciation to Jim Chapman at the 01 June meeting 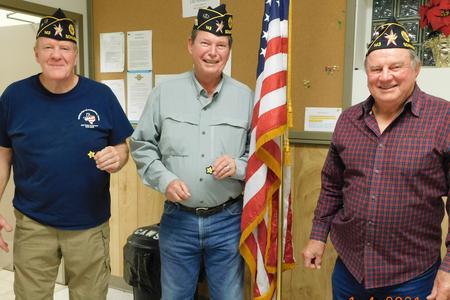 Vietnam Veterans of America check presentation at the 01 June meeting 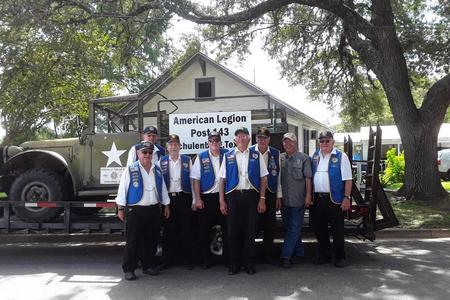 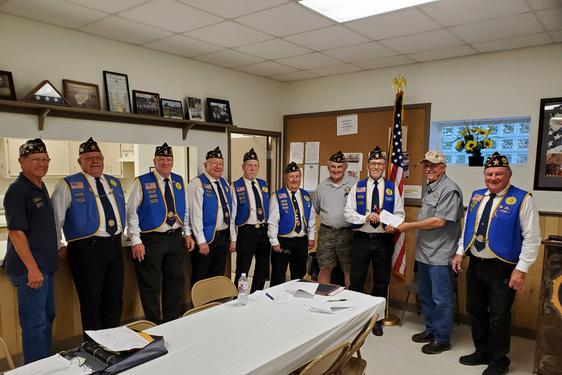 Legionnaire of the Year
Ed Semler 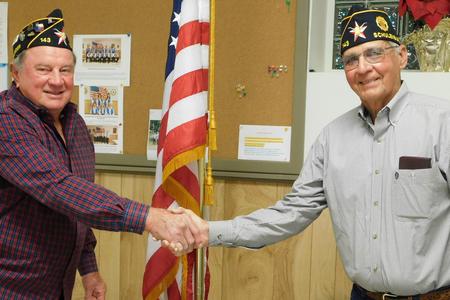 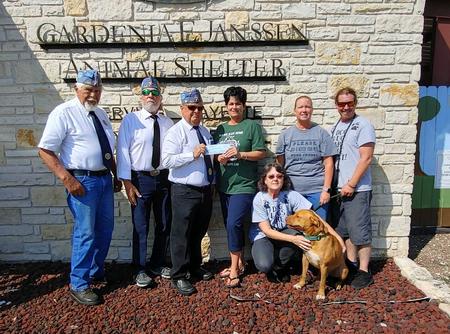 Gadenke Parade in Weimar, 8th of May 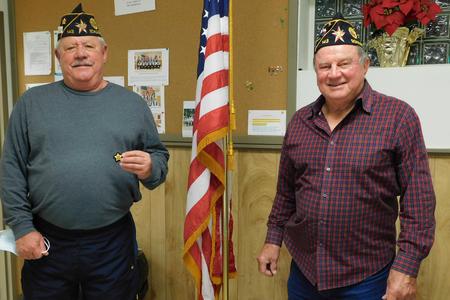 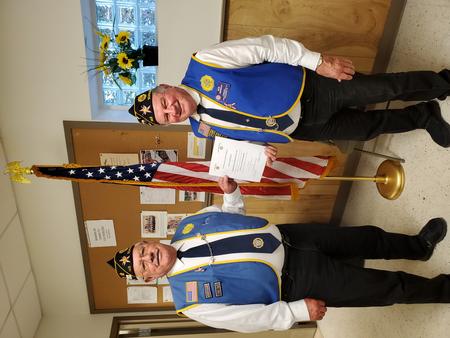 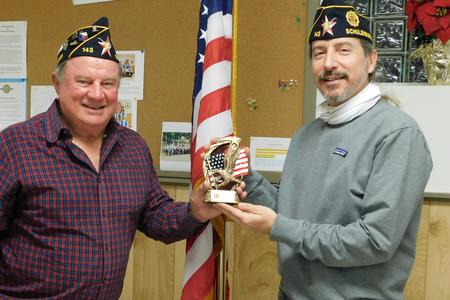 Thanks to Gary McKee for pics 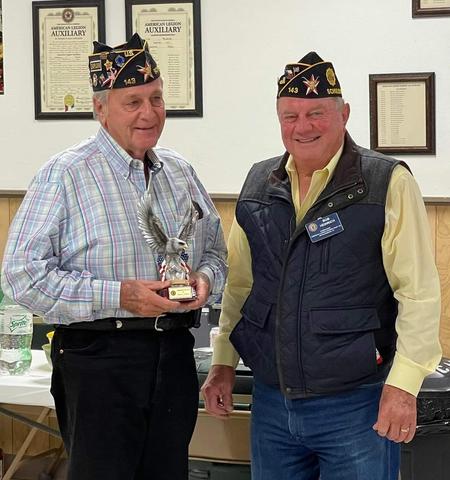 The following awards are from our January meeting.